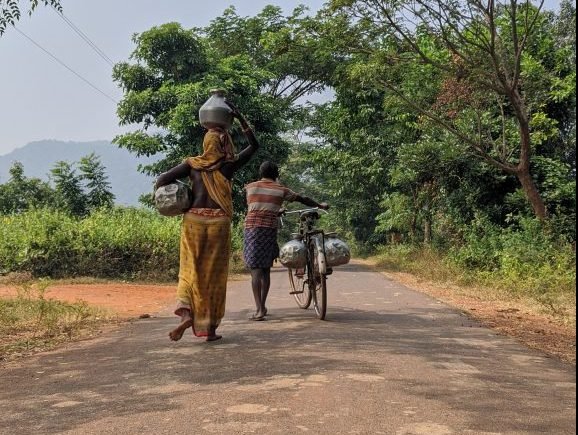 Three villages in Odisha have shown tremendous positive environmental change through simple solutions. Here is how villagers and different agencies came together to conserve water and soil.

Kantapada, Dunkin, and Kothimbir villages in the Cuttack district of Odisha have worked assiduously for the conservation of water and soil. In collaboration with the Federation of Ecological Security (FES), the villages have increased the base flow of water from two months to four months providing more water for irrigation.

Stating the words of the former Pradhan of Kantapada village, Padma Lochan, “Here, in Kantapada, people are way more concerned about soil, water, and forest rather than self.” 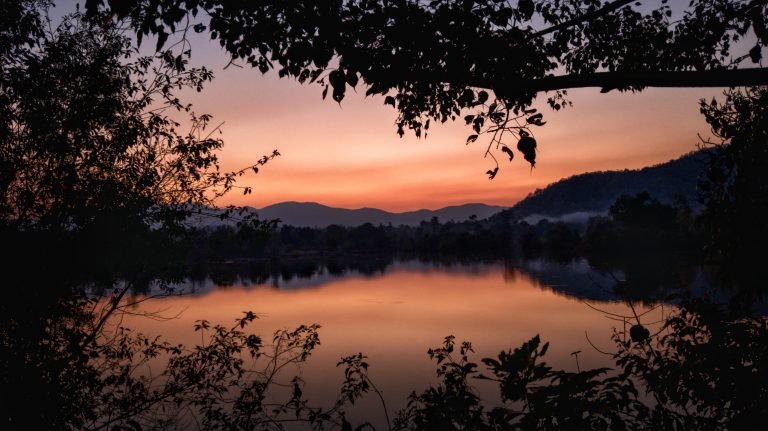 A water reservoir in the outskirts of Kantapada village. Picture credits Komal Joshi

Talking to the villagers, it was pretty evident that they were sensitive towards nature and want to live in harmony with nature. One of the instances is that a nearby pond has been converted into a bird sanctuary to prevent the hunting of birds.

The head of FES for the tri-village area, Dron Kumar Chandakar, said, “Water, soil, and forest are the common essentials for all people. Under the Pradhan Mantri Krishi Sinchayee Yojana, we started the Kothimbir Water Save Project in 2009 for soil and water conservation particularly.” 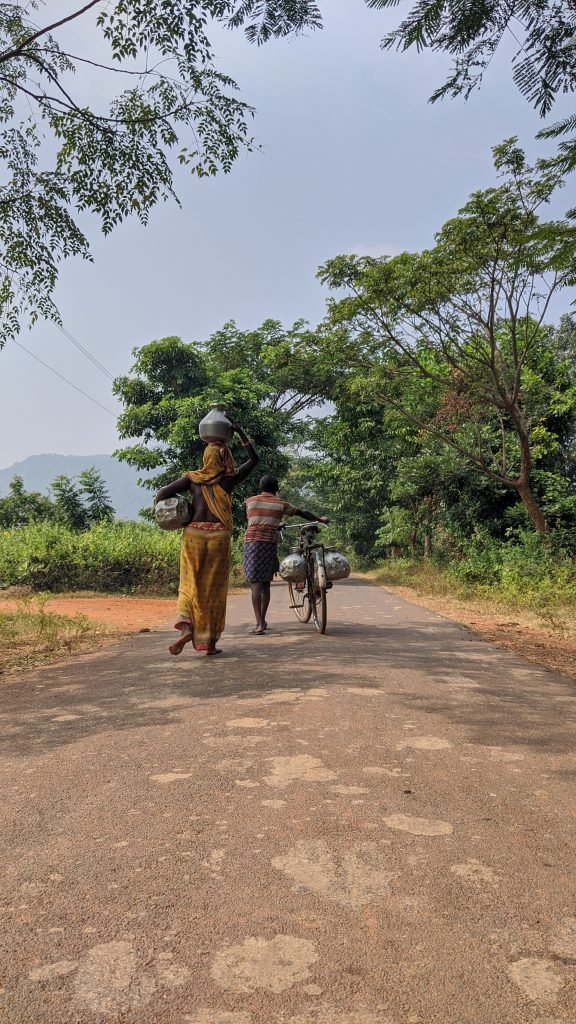 Earlier villagers had to walk a long distance to fetch water but now they can easily get it from a nearby reservoir.

As an NGO, the Federation of Ecological Security gets all its funding from the National Bank for Agriculture and Rural Development (NABARD). It also has special water save development funds under it.

Water is essential for irrigation. Prior to this project, villages had low agriculture and poor quality of water. Also, villagers had to walk a distance of at least 500 meters to collect water from ponds and wells. But, according to a recent survey conducted by FES, the base flow water has increased from two months to four months which has actually helped in improving irrigation resulting in better harvest.

Post the success of water restoration and conservation, pollination has increased which has further increased the number of birds in the area. Going by the data provided by Dron Kumar, since 2014 butterflies’ presence has escalated by 60 percent.

Interestingly, there are maps on FES sites that display the area covered by forests and water reservoirs. The forest cover map displays the vegetation from moderate to dense.

Jyoti Biswa, a villager, said: “It is easy to use. At least one individual of each family has a map on their mobile. With this map, we can actually see the progress and the difference pre and post-work done by the authority.”

Along with help from NABARD, the Federation for Ecological Security implemented information education and behaviour change communication. Rather than electing a leader from outside, they selected the leader from the village so it becomes easier to communicate and gain the trust of the villagers. 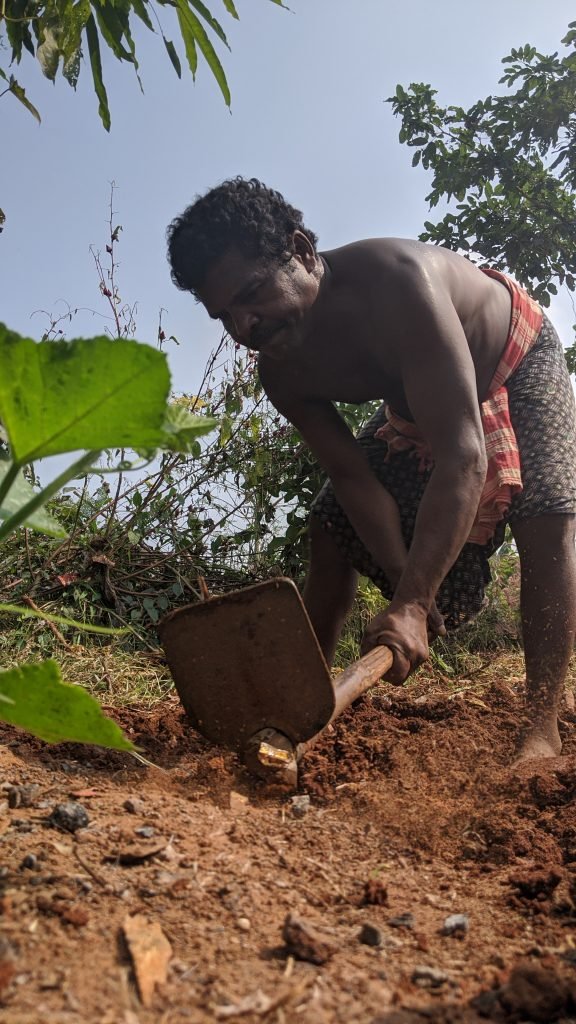 A worker engaged in improving the fertility of the soil.

Talking about the challenges of the project, Dron Kumar asserted that the biggest issue was the community challenge as the results of the project are not visible before two years. Still, 16 percent to 20 percent of the money in the project was contributed by the villagers and they are still working together for water and soil conservation.

Even though the villages are in an isolated location, the ideas for conserving soil and water are brewing. Kantapada and its surrounding villages with their rigorous effort and contribution towards the conservation of nature have set an example for other villages, towns, and cities as well. The support put forth by the villagers is also commendable as it provokes the thoughts of community work and togetherness for the rejuvenation of the earth.