Akash Singh is collecting temple waste and creating beautiful artifacts out of that with the help of jail inmates. Here is how he has not just reduced the amount of temple waste thrown in the lake, but has also given an employment opportunity to jail undertrials.

We know that inspiration to do something occurs spontaneously, without any intention. Inspiration comes from our connection to the universe. When a young innovator, Akash Singh, saw the dismal state of a nearby lake, he instantly got inspired to salvage the situation.

Since a temple was in the lake’s vicinity, most of the temple waste like ashes, flowers, incense sticks, coconut husks, etc were dumped into the lake making it filthy. At a young age of 18, Akash was determined to clean the river by his innovation. His startup, Energinee Innovations aims at providing solutions for temple waste management. Akash said, “This is not the condition of just one lake or one temple. There are about 5 million temples across India producing tons of temple waste daily. In Energinee Innovations, we aim at eradicating water pollution. We also aim at empowering prisoners by employing them under our startup.”

Akash has been an early innovator. In the 9th standard, he developed a wind harvesting machine which was even appreciated by the Prime Minister Office (PMO). He had worked on various different projects such as a self-power generating walking stick and a smart irrigation sprinkler. His work received accolades from the Ministry of Environment and Climate Change, MSMEs, and Chief Minister of Harayana. The team of Energinee Innovations

“After realizing the gravity of temple waste, I went around the temple in Delhi. I tried to convince people, but soon realize that it was a futile effort. That very moment I decided to Energinee Innovations in 2018,” expressed Akash.

The idea was to place bins in temples, collect waste from it, and then decide what to do with it. Upon extensive research, he found that the ash of coconut husk can make for a great binder, as strong as stone. So, he decided to pour this mixture into moulds and then carve a solid structure.

The challenge of separating temple waste was overcome by installing different bins for flowers, incense sticks ash, and coconut husk. By now, the startup has covered around 154 temples across Delhi NCR.

Using the waste to empower prisoners 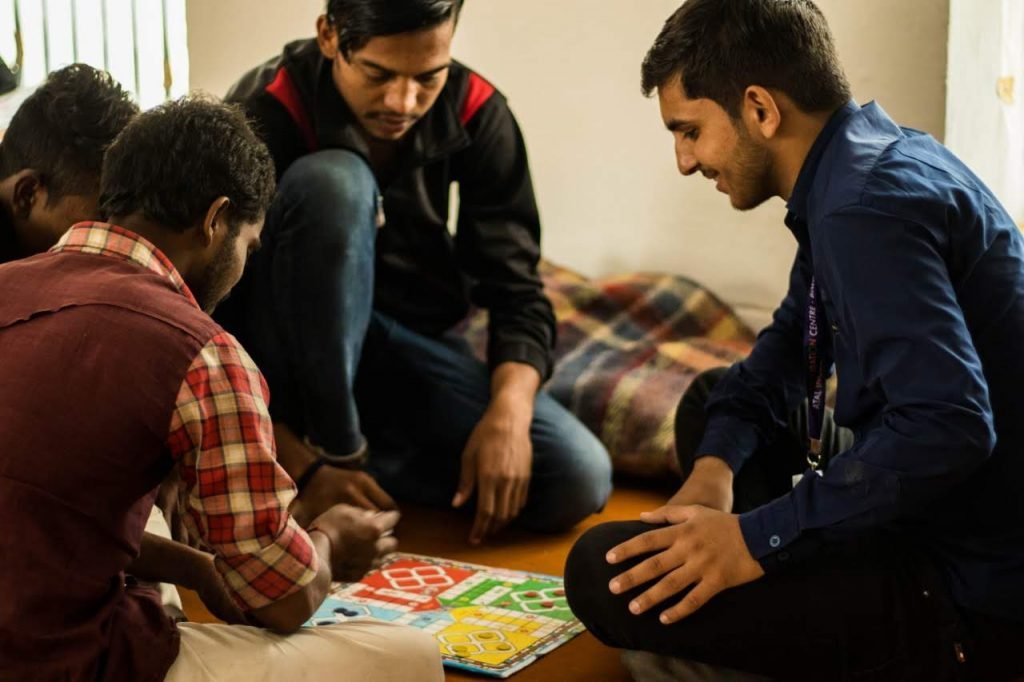 Akash with the jail inmates

The waste is redirected to the prisoners of Gautam Budh Nagar District Jail. The organization trains and pays the prisoners to upcycle the waste into sculptures. First, temple waste collected in the bins is brought to Energinee’s office where it is filtered properly. Then it is given in jail where the inmates are already trained in art and craft. They are given pictures and a sample of the product in demand. The prisoners then create products with the help of those pictures. The sculptures are brought back to the office for a final touch and are then sold.

After interacting with the prisoners, Akash found out that around 65 percent of them were undertrials. They were waiting for their judgment and did not have any employment opportunities after leaving the prisoner.

“We try to improve their skills while in prison so that they get employed later. This was the whole idea behind employing them,” explained the youngster who was born in Jewar, Uttar Pradesh.

Sanjay, an inmate was wrongly convicted under rape charges for eight years. When he got associated with Akash’s organization, his story was heard. And soon, he was released. “He is now working with Energinee Innovation,” Akash proudly mentions. The team of Energinee Innovations inside the jail

Till now the organization has employed 46 inmates out of which 32 have got permanent bail. Also, out of those 32 inmates, 26 have already started working in different organizations.

“Whenever I visit the jail, inmates express their heartfelt thanks for employing them. They feel happy that they are contributing to the finances of their respective families,” said Akash.

The Atal Incubation Centre in Birla Institute of Management Technology, Greater Noida, where they were incubated, suggested that they work with prison inmates. “At first I was appalled at involving prison inmates in this initiative as I always pictured them unruly and brutal. But upon the center’s order, I gave it a shot. And now everything has changed for good,”  he said.

Since innovations don’t stop even in lockdown, Energinee Innovations started the production of masks in jails. Also, since Zoom was no longer considered a safe video calling platform by the Government of India, the startup created an app named “Milte Hai”. It is right now in a trial phase and soon will be available for B2B communication.

As a young innovator, Akash wants the people of India to come forward with their unique ideas. “Since most of the students are fixated by the fictional idea of entrepreneurship, I urge all to give appropriate solutions to real problems affecting the masses. Innovate to help the needy and our environment. Whatever you do, do it with sincerity. You should not do it for PR or Publicity,” said Akash empowering the youth.

Akash too has plans for after lockdown. He wants to extend his startup from Delhi to Varanasi and reach beyond 500 temples and prison inmates across India. He too wants to start working women prison inmates now. 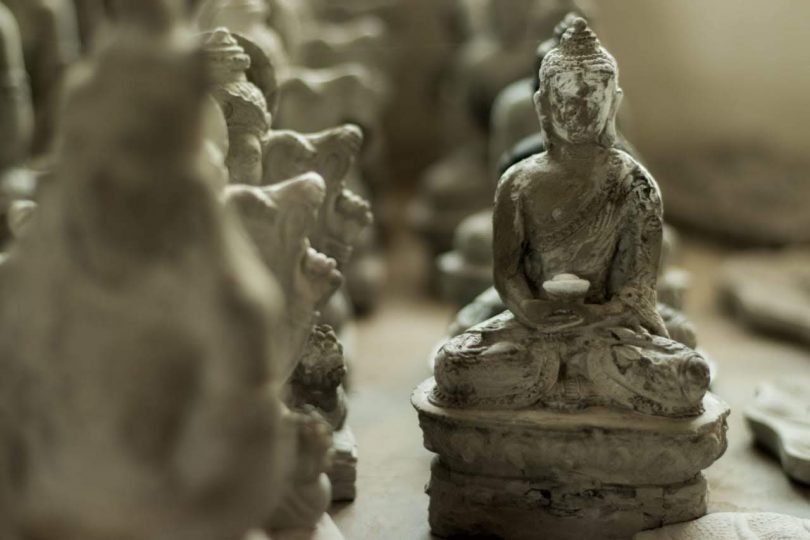 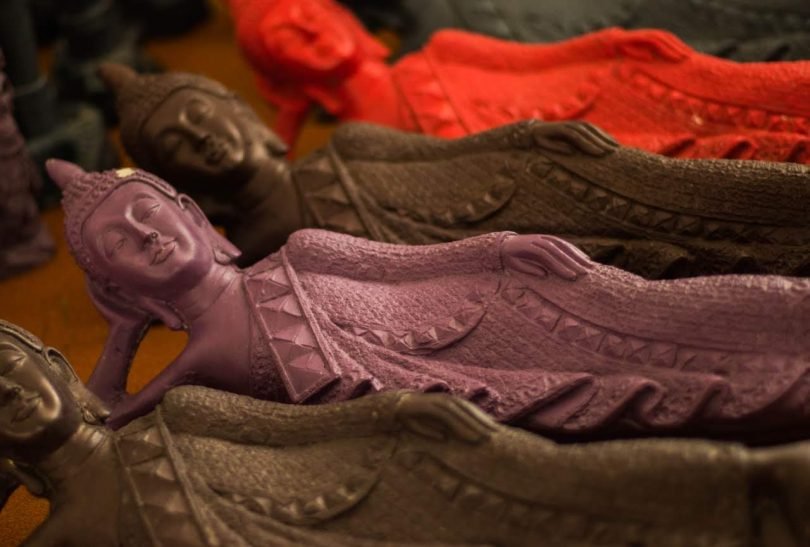 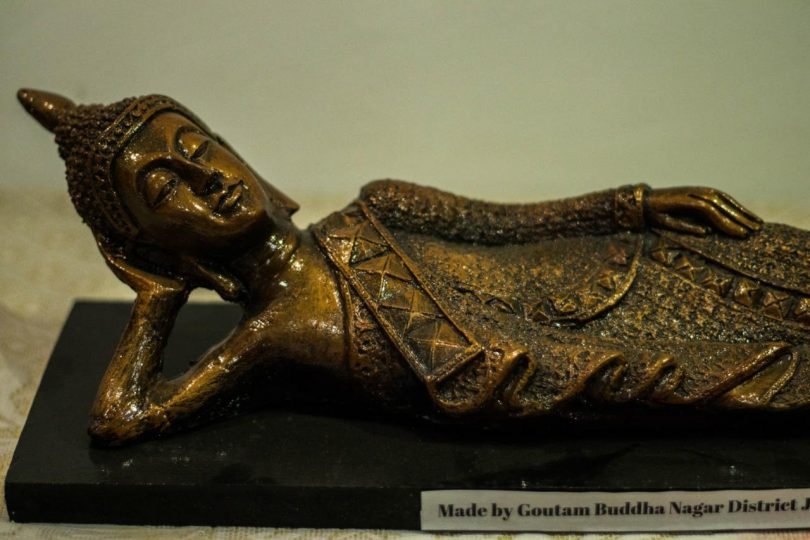