We all want to celebrate festivals in a sustainable way. But is it really doable? If yes, then how do we take a step forward towards festivals that are sensitive towards both environment and animals.
Is there a way to celebrate Diwali without causing a disturbance to the environment and helpless animals? the generic and most logical answer following that would be the abolishment of firecrackers which produce large amounts of toxic residues such as unused perchlorates and metal by-products from the colorants which is harmful to the environment along with thundering noises that will prove to be both disturbing and scary for the wild animals and even pets , there is also tendencies of animal abuse reported throughout the country during festival seasons where animals are subjected to cruelty and extreme torture by the use of fire crackers.

What’s being done by the various governments

Several states including Delhi and Haryana has implanted a ban on the production, distribution, and usage of firecrackers along with strict penalties for those who doesn’t oblige. Delhi government has launched the ‘Diye Jalao, Patake Nahin’ (light up lamps, not firecrackers) this year. It has passed an order banning the storage, sale, and use of all types of firecrackers in the national capital till January 1, 2023. 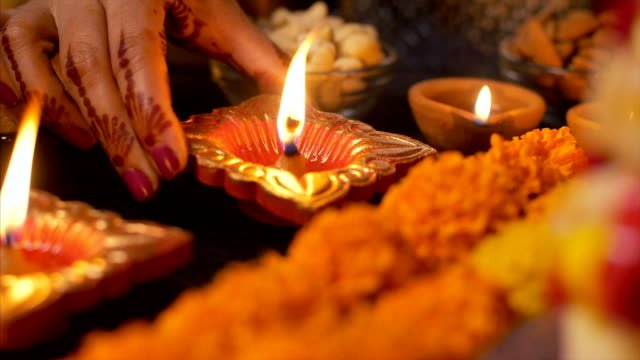 The sentiment of Diwali not being complete without firecrackers and considering that it is an age-old tradition, the only way to get through Diwali and enjoy it in its complete essence would be the usage of Eco-friendly firecrackers. Green crackers contain a clean nitrogen based fuel resulting in lesser amount of smoke.They are proved to be producing a lot less chemicals than their coloured counterparts. Even though this solves the problem of environmental impact, the animals still remain immensely in distress during the festival due to loud noise and smoke. Safety precautions should be administered for the protection of animals and pets as the stress and noise of firecrackers can put them in a state of confusion and distress and in few instances resulting in abrupt death due to high stress. Diwali is an auspicious time of the years and people burst crackers thinking there’s no harm done as it’s just one day in a whole year but the hearing ability of animals, generally dogs are seven to eight times intense than humans it has been proven to be hazardous for them as they might even lose their hearing ability as result of ruptured ear drums, it’s high time that we show a little sensitivity to them even if it’s Diwali.

By choosing natural colours for Rangoli, Green firecrackers that cause less pollution, opting for crackers that do not create big noise, being compassionate towards animals and offering them help and shelter can be a starting point and can be easily achieved.