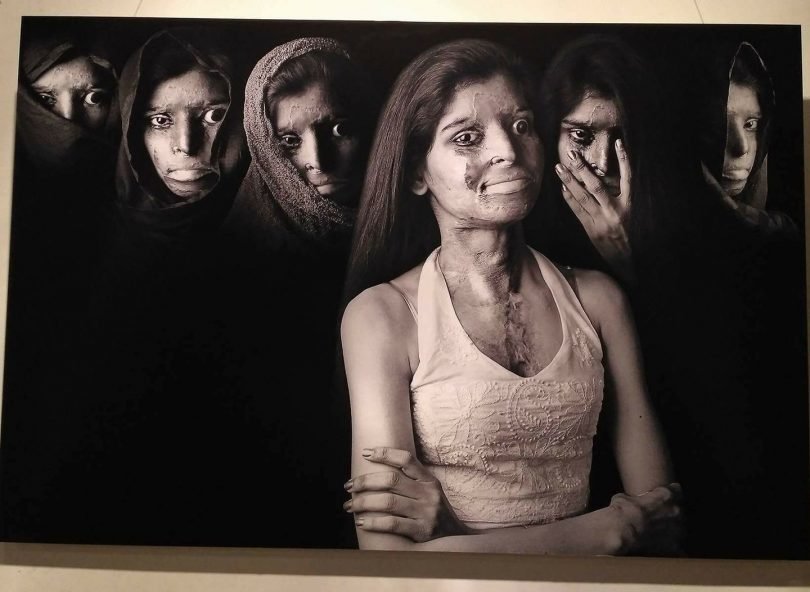 A vibrant young volleyball player, Ritu faced her worst nightmare when a man threw acid on her face. Her life was never the same after that. She had to drop out of her school and leave volleyball too. Several years after the incident, Ritu has found new purpose in life. She now works with Chhaanv Foundation to empower other victims of acid attack.

To say, one drop of acid cannot change someone’s life but it actually changes the life of the whole family. Ritu, a 17-year-old girl from Haryana, was a class 10th student who had the grief of not playing volleyball much more than studies. Ritu had many dreams to fulfil, just like any other person, which were all shattered due to the pathetic mindset of this society.

A 39-year-old relative of Ritu asked another 22-year-old man to attack her. The reason? He liked Ritu which she had no idea about. It was just once or twice he had said he’d take her away with him someday but she never took note of it. 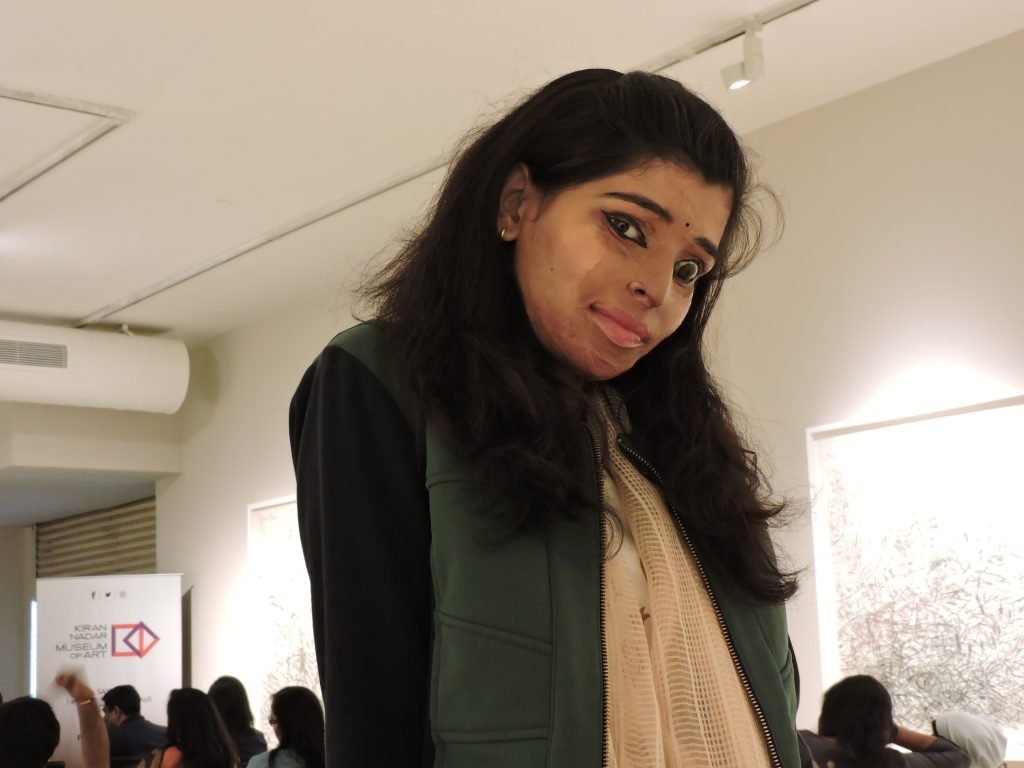 Eventually, Ritu lost something in a moment. That day became the most painful day of her life. The incident took place on 23 July, 2012. A community Jagran was nearing the house and Ritu had gone to play volleyball as she usually did unaware of that man’s evil intentions.

The man had called Ritu’s mother a few days back to ask her Ritu’s whereabouts as he waited for her to come to play volleyball at her usual time. He eventually got to know that Ritu didn’t go to play for the past 3 days. On 23 July, when she reached the playground, out of nowhere she was attacked. She screamed with pain, suffering, and asking for help but nobody could come to her rescue. It was the son of Ritu’s relative who was helping others with all the necessary arrangements for Jagran, hearing her screams, ran for help. Ritu’s family took the most care of her, they never left her side for even a moment, at home, at hospital, there used to be someone present everywhere. On 26th July, she came back home. her neighbors visited her to ask about her condition but used to end up shaming and commenting about the way she looked now. Her mother tried her best to save Ritu from all these but it affected Ritu’s mental health drastically. She had thought of committing suicide a lot of times due to these comments, but her family’s love and compassion never let the girl break up. She was so angry on her attackers and thought of punishing them all with the same acid they threw on these girls, just to let them know what it feels like, what the pain they suffer looks like.

After the attack, Ritu and her family started facing dire financial problems. They borrowed a lot of money to pay for the hospital bills, which landed them in deep amounts of debt. From here, Ritu came in contact with the Chhanv Foundation. After reaching out to them for support, the foundation helped Ritu recover financially and mentally. 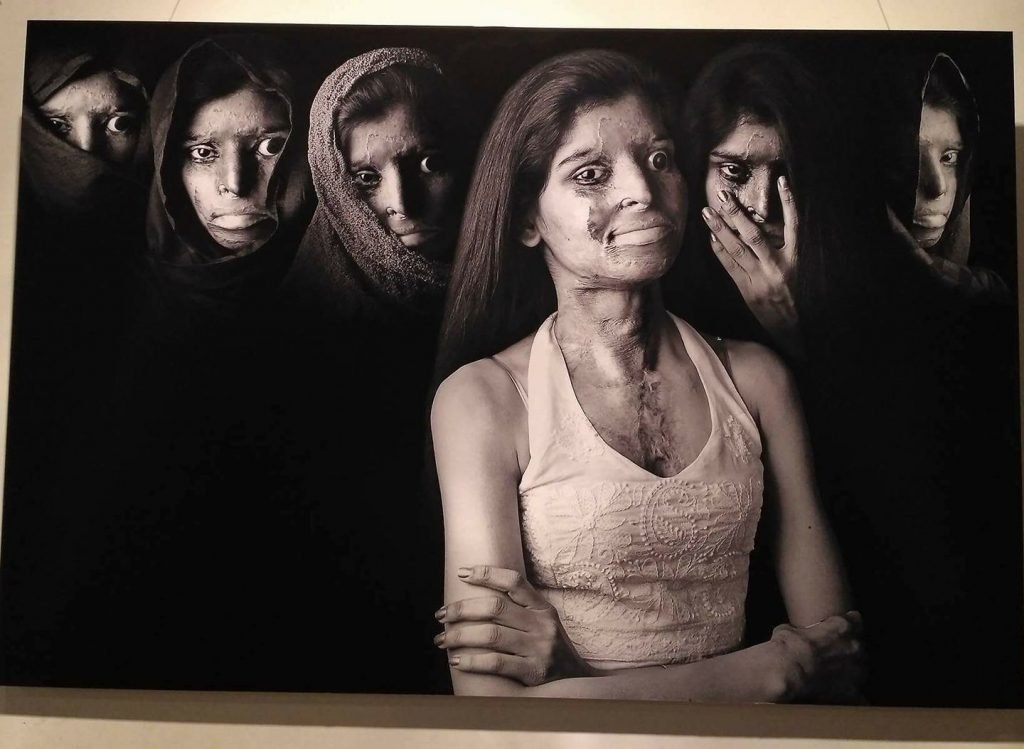 Her most prominent breakthrough was overcoming her anger and fear of the colour red, the colour which she was wearing the day she was attacked. Being able to make this emotional progress inspired Ritu to help others through the foundation, nationally and internationally. She has since been featured in documentaries about acid attacks, such as ‘Black Rose Red Dress’ and the very popular film ‘Chapaak’.

Despite all this progress, the battle is far from over for Ritu. This lockdown period has proven to be a very big test for her economically and socially. Her father passed away just 6 months ago, putting her in a very dark and emotioanlly draining place. On top of this, her mother also tested positive for cancer, causing lots of stress and worry for Ritu. As the lockdown has restricted Ritu’s income and ability to travel, she is constantly feeling the pressure of paying her bills, affording medical treatment, and surviving through this time. Still, Ritu perseveres. She remains the example of strength and cheer, and is an inspiration to all of us who are facing our own battles in lockdown. She fights twice as hard than we do and does so with a smile on her face. For this we applaud Ritu, and encourage you all to support her, and take a leaf out of her book.

If you like our grassroots journalism and would like to help us in bringing out more such stories of change, please support us here