A traditional board-game of Manipur played to profess love for each other was once on the verge of extinction due to insurgency as the traditional game is often played throughout the night. It managed to survive and finds its way back into the people’s hearts and houses.

“At what time are you planning to go to Rajen’s for ‘likon-sanaba’?”

“Most probably after 10 pm. I will put Abungo to sleep and make his father look after him. I will see you directly at Rajen’s.”

As ‘Krishna-Janmastami’ is about celebrating the birth of Lord Krishna, in Manipur adolescents of both the gender participate in ‘likon-sanaba’ to celebrate his birth, his mischief, and his love towards Radha (beloved of Lord Krishna). It was and is a game of finding suitors.

It portrays the similar environment of a card game such as in Jane Austin’s ‘Pride and Prejudice’, where characters interact during the game, or something like the dice game in Mahabharata, where  Pandavas lost everything including Draupadi. 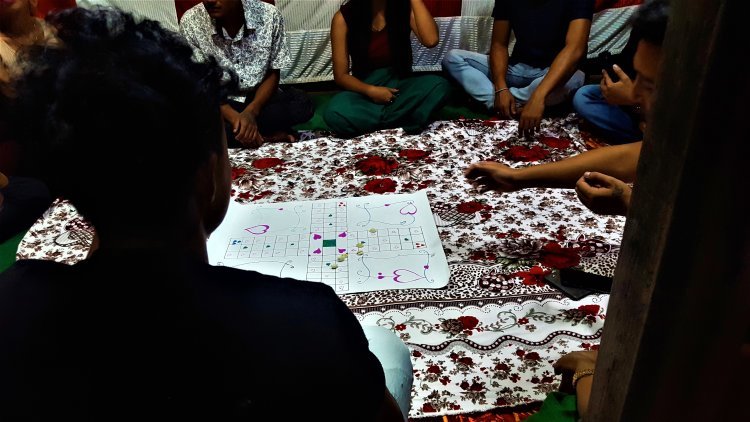 One of the participants rolled the shells for his luck

Unlike, card games of Jane Austin or Vyasa’s dice-game; there is no limit to the participants. It is a game of celebration, where more the participants the merrier it is. The only constant of the game is its six beads. Usually, shells, are used for the game.One of the grandmothers in the neighbourhood expressed how the game has changed now. The innocence and respect towards the game have now been missing.

“Now I see just chaos in these games,” she complained. Another neighbour shared different types of challenges they played during the game. All the challenges are performed with reference to the turnabouts of beads/shells. Most of the challenges are kept under the brim of romantic gestures, such as if one fails she/he has to give a flower to the person she/he likes in the group, or take the spot near their admirer and so on. Another lady shared that they used to have riddles for challenges. Such as,

(a flower that adorns among the pebbles)

(stems whose bark resembles the rope of Lord Govind’s wheels)

(when it blooms it resembles trumpet) 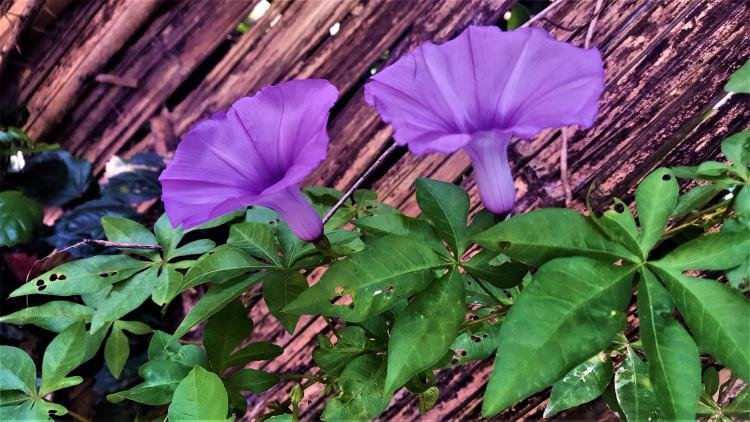 The game is played in a designated courtyard. It usually happens that the girl who is a participant organizes the game in her courtyard. The game is supervised by village elders and goes all night long. Earlier the participants used to wear the traditional attire, whereas in present games boys will be in pants instead of ‘pheijom’ (a kind of dhoti). But girls still wear traditional attire like old time. Thinking through their challenges

“A man’s decency and sincerity were judged by the length and texture of their hair,” 60-year-old Landhoni giggled. Losers accepting their challenges in different stages of the game

Sadly, this game of celebrating love and affection is now witnessed only in a few places, mostly in villages and semi-urban areas.

Courtyard of Rajen was well-lit and people of all ages were observing the game. One of the girls lost the game and had to give a cap to the boy she admires. She took several rounds of the group and finally gave the cap to a boy with the brightest smile. Everyone cheered.

During the early 90’s ‘likon-sanaba’ was rigidly objected by the insurgent groups. They opposed the over-friendly environment of the game. However, in recent times, there has been the regularity of the game during ‘Krishna-Jarma’ (Krishna-Janmastami). 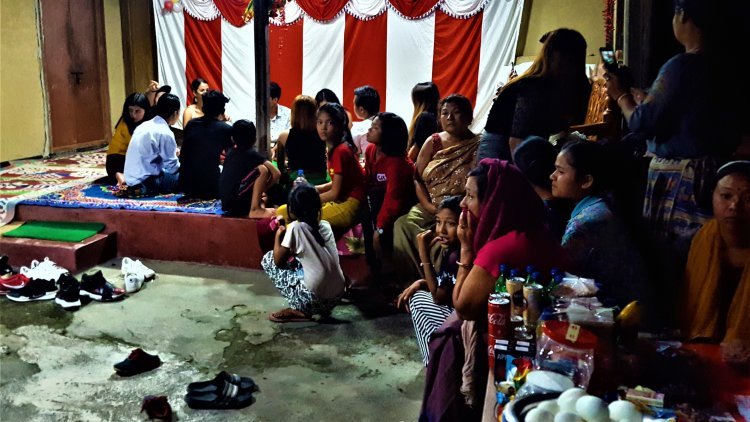 A food stall in profit-making during the game

The game has survived a transition from Manipuri Kings to the British Empire to Insurgency to the Indian government. At present, Manipur is at the crux of revivalism. Natives are heading towards religious, cultural, and traditional revivalism. ‘Likon-sanaba’ is also one of the aspects of revivalism in Manipur society.